In my previous two posts I've went over what package types python has, and how package building works, especially with the introduction of the PEP-517/518. Although the changes were primarily to make things more robust, while implementing it and releasing we did run in a few issues. This post is going to go over a few, hopefully serving as lessons learned for all of us and presenting some interesting problems to solve in the future.

Looking at the changes of PEP-517 and PEP-518 one can identify that build backends (aka setuptools, flit) had very little to do, only to also expose their functionality via a python module. Most of the heavy work is on the build frontend, that now needs to generate the isolated python and then invoke the build backends in a new way. When we're talking about build frontends nowadays, our options are mostly pip or poetry (and tox for developers).

These projects are maintained by the community, by a handful of active developers, in their free time. They are not getting paid for it, and they need to be careful to consider the myriad ways these tools are used. Considering this it's not much of a surprise it took almost two years after the PEP acceptance to come out with a first implementation. Planning, testing and implementation has been going on for over a year in the background.

Against all the preparations though, inevitably, the first release did break a few packages, mostly where people performed some operations that caught the maintainers by surprise.  Let's try to understand a few of these examples, and how did they get addressed.

The PEP introduces the TOML file format. A format especially created to be easy to read/write configurations. While packaging configuration is exposed under the build-system section, other tools are free to put their configuration under the tool:name section, given they own the PyPi namespace for the name. Various tools started to take advantage of this right away (such as towncrier, black, etc).

When pip 18.0 (released 2018 July 22) added support for PEP-518 packages using the pyproject.toml initially broke, as the PEP-518 mandated that all packages having the pyproject.toml must specify the build-backend section. But packages beforehand used it only as a configuration file for these other projects, since they didn't specify it pre-emptively, when pip ran into these files, it just raised errors complaining of invalid pyproject.toml files.

The way pip installs in a PEP-517 world is to first generate a wheel and then extract that. To be in PEP-517 world one must specify the build-backend key, otherwise all frontends per specification need to fallback to using the setup.py commands.

When pip builds wheels it does it by default via a caching system. This is a speed-up mechanism so that if multiple virtual environments need the same wheel we don't keep rebuilding it, but instead re-use it. The PEP-517 wheel build operation also takes advantage of this.

This becomes troublesome though when you disable the cache. Now there's no target folder where to build the wheel. So the build itself fails, see the attached issue.  The issue manifested early though, but en masse, as most CI systems run with this option turned on, just a day later pip 19.0.1 fixed this.

pyproject.toml not being included into setuptools

Turns out there's actually more work on the build backend than just expose their API as described in PEP-517. The backend also needs to ensure that pyproject.toml is attached to the built source package, otherwise the build backend on the user machine will not be able to use it. setuptools 1650 will fix this for setuptools, on earlier versions one can just include pyproject.toml by specifying it inside MANIFEST.in.

Importing the built package from within setup.py

Another unexpected issue was when a package importing from within setup.py. The version of the package by convention is exposed both as metadata for the package (in case of setuptools inside the setup.py as the version argument to the setup function), but also under the __version__ variable at the root of the package. One could specify the content of the variable in both places, but then it becomes troublesome to keep it in sync.

As a workaround, many packages started putting it inside a version.py at the root of the package, and then import it as from mypy.version import __version__ as version from both the setup.py and the package root. This worked because when someone calls a python script the current working directory is automatically attached to the sys.path (so you can import stuff exposed underneath it).

This behaviour of adding the current working directory though was never mandated, it was more of a side-effect as calling the build via python setup.py sdist. As this behaviour is a side-effect (not a guarantee) all projects that import from their setup.py should explicitly add the scripts folder to the sys path, at the start of the build.

It's up for debate if importing the built package during the packaging (when it's not yet built/distributed) is a good idea or not (though the Python Packaging group is leaning towards it's not). Nevertheless, the fact of the matter is that when setuptools exposed its interface via the setuptools.build_meta it choose not to add the current working directory to the system path. The

PEP never mandates for the frontend to do this addition, as most build backend (declarative in nature) will never need this. So such functionality was deemed to be under the responsibility of the front end. setuptools respectively thinks if users want this functionality they should be explicit in their setup.py and add prepend manually the respective path to the sys.path.

To simplify the pip code base pip decided to opt in into PEP-517 all people having a pyproject.toml into the setuptools backend. Now with this issue even packages that haven't opted in to PEP-517 started to break. To fix this, setuptools added a new build backend (setuptools.build_meta:__legacy__) designed to be used by frontends as a default when the build backend is left unspecified; when projects add the build-backend key, they will have to also change their setup.py to either add the source root to their sys.path or avoid importing from the source root.

Another interesting problem was raised that has a much tighter user base, but exposes an interesting problem. In case we don't want to use wheels, and we provision only via source distribution; how should we resolve the problem of how do we provide the build backend's build backend? For example, setuptools packages itself via setuptools. So were setuptools specify this via PEP-517 the build frontend would be put inside an infinite loop.

How to break this loop? Mandate all build backends must be exposed as wheels? Allow backends that can build themselves? Should these self build backend allowed to take on dependencies? There's a long discussion with various options, pros and cons, so if you're interested make sure to head over the python Discourse board and give your opinion.

Packaging is hard. Improving a packaging system without any breakage where users can write and run arbitrary code during the packaging in your free time is probably impossible. With PEP-518 though now build dependencies are explicit and build environments easy to create. With PEP-517 we can start moving into a more declarative packaging namespace, that allows less space for users to make mistakes and provide better messages when things inevitably go wrong.

Granted as we go through this changes some packages might break, and we might disallow some practices that worked until now. We (PyPa maintainers) don't do it in bad faith though, so when errors do pop up please do fill in a detailed error report with what went wrong, how you tried to use it, and what is your use case.

We're trying to genuinely improve the packaging ecosystem, as such we've created the integration-test repository, as an effort to ensure that in future we can catch at least some of these edge cases before they land on your machine. If you have any suggestion or requirements to any part of packaging feel free to start a discussion on the Discuss Python forums packaging section, or open an issue for the relevant tool at hand.

That's all for now, thanks for reading through it all! I would like to thank Paul Ganssle for reviewing the packaging series post, and Tech At Bloomberg for allowing me to do open source contributions during my working hours.

The only way to ensure an upgrade of any magnitude does not break you is to have a comprehensive test suite. 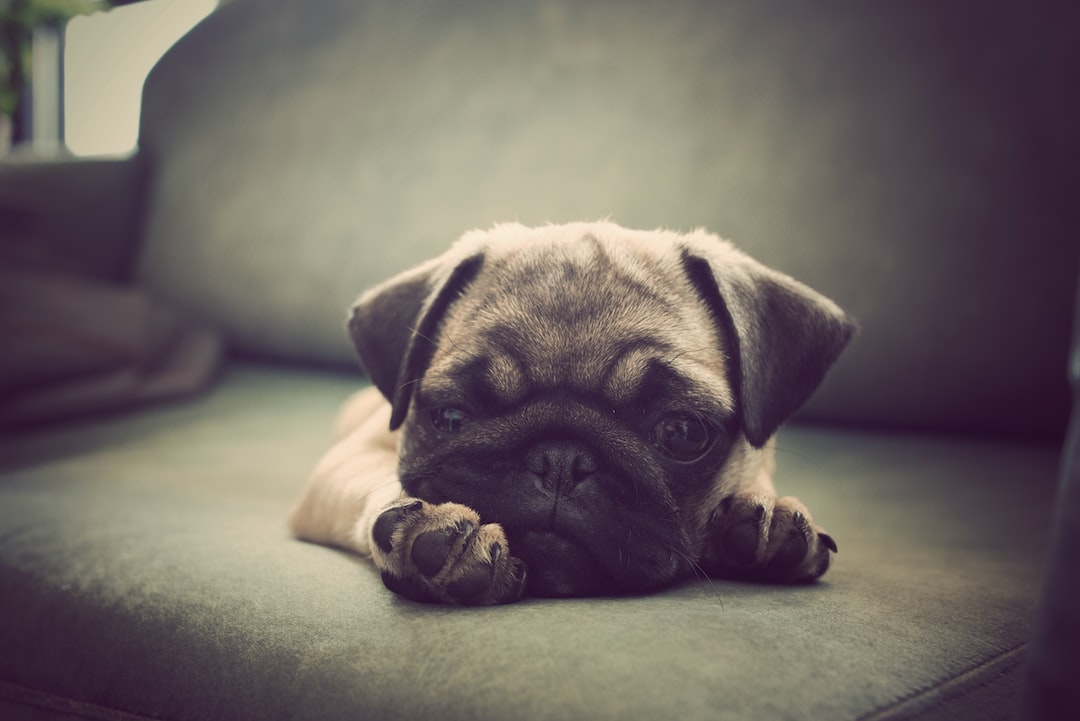 Describes where Python packaging is today, and where the Python Packaging Authority hopes will move next. In this post learn about how a pip install command works and how it will change wiith PEP-517/518.

Software engineer at Bloomberg in London. Maintainer of tox Python package and FOSS contributor. Opinions are my own.